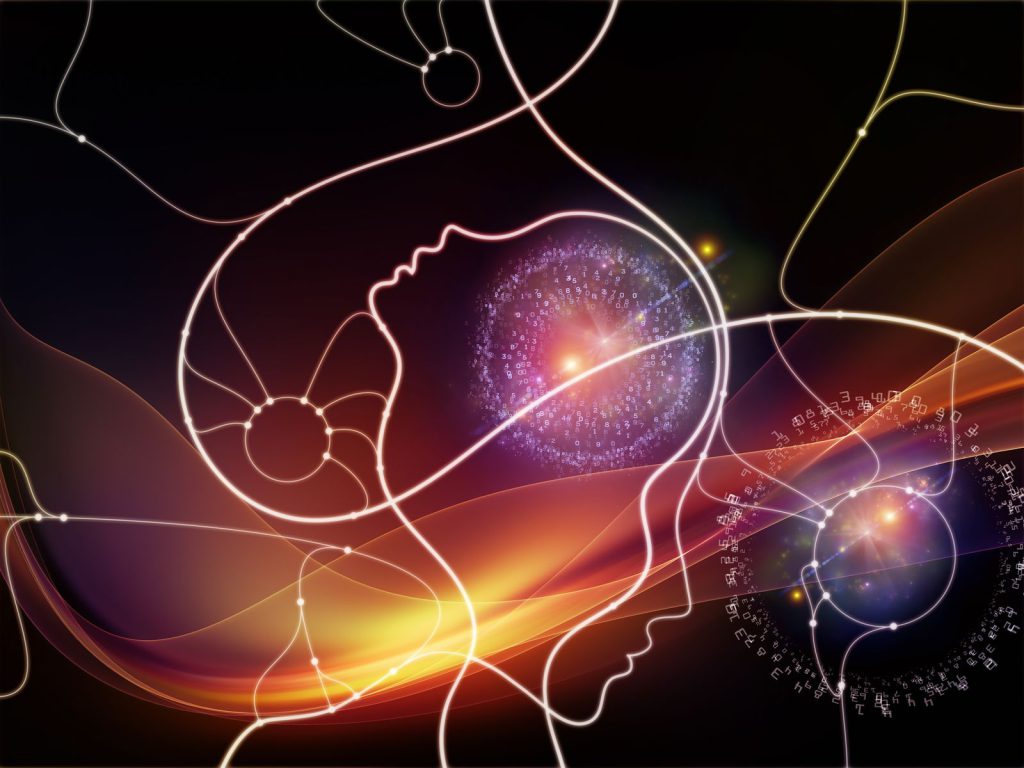 Criticizing religion has got nothing to do with “hurting religious feelings”. It does not question God, Spirituality, or the other world. The truth is that behind ‘hurt feelings’ is the shame and shock about having fallen in the religious trap, which a narcissistic Ego can rarely accept and therefore accuses the criticizing person as a “godless” creature!

That’s perfidious and debunks the falseness of the believer and his belief! ‘True religion’ becomes comprehensible and reproducible through inner archetypal processes.

Rejection of Responsibility for Life