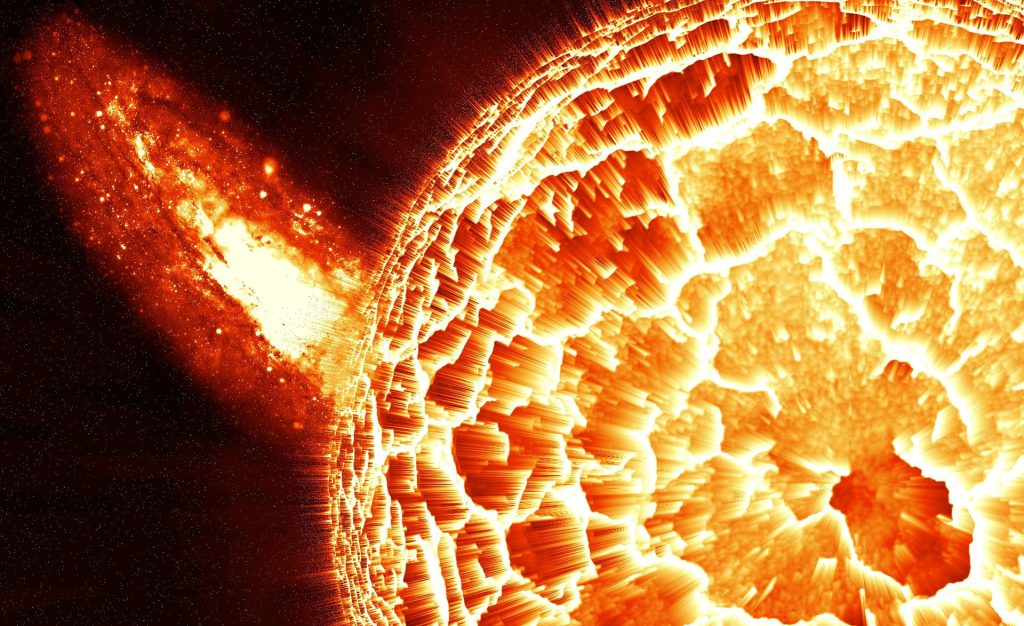 We are talking about facts here. Facts are stronger than any lies.

In the beginning there is the union of an egg with a sperm.
All information is contained in the fact that it becomes a human.
All organs are in the right place, even the nose is in front.
All organs interact interactively in a very complex network.
With the growth also the 22 mental functions arise.
Every mental function has its own mental potential.
The biology of every mental function has its own software.
Every single software must be stimulated, nourished and trained.
Mum and Dad give the baby what they carry in themselves.
Influences of all kinds already before birth, form the mental structures.
90% of mothers and fathers fail in promoting mental functions.
The fetus ‘inherits’ many patterns of the 14 previous generations.
Politics, religion, economics and education are sucking on the fetus.
Rulers crave for every baby’s attention via the mass media and propaganda.
The 3 years after birth consolidate 80% of the mental functions lifelong.
We can disfigure, pervert, and misinterpret any mental function.
Politics, religion, the economy and education have always known that.

The only hope: We can never manipulate the dream function.

Attitude: Before procreation there is the ‘nothing’ and after death it is ‘nothing’.
Better this way: before being born, man is an energetic unit.
All body cells have an energetic component; Energy gone – cell dead.
The same applies vice versa: biological component dead – energy gone.
And after death, the energetic body goes away into another ‘world’.
Man is an unmistakable, eternally indelible identity (‘soul’).
To develop the spiritual potentials and one’s own being is the meaning of life.
Love promotes inner development and mental potentials up to ‘wholeness’.
Love nourishes, protects, guides, strengthens and lives the true human values.
Love balances inner being and life in harmony with the planet.
Man must take responsibility for his mental development.
Man must form inner values ​​on earth, which he will take with him.
Humanity in this world and in the hereafter is an organism like a state.
Humanity moves forever between evolution and regression.
The giant theater that people make on our planet is totally regressive.
Economy: Humanity ignores 90% of its collective mental potential.
People come and go without ever growing mentally and spiritually.
The fact is: 85-90% of humanity produces nothing but waste and destruction.
The rapid, non-stoppable overproduction of humans destroys the planet.
This overproduction creates climate change and all other global dangers.
If billions of people were rats, we would eliminate them technically.
Nature will bring 80-90% of humanity prematurely and slowly into the afterlife.
The Carousel will start again with the sick God of the archaic religion.
Cause of all evils is the archaic religion with the invented archaic God.
For at least 2000 years, their agents are no longer the ‘chosen ones of God’.
Humiliated, they want to inflict God with pain by destroying evolution.
Without reconciliation, humanity will eternally revive the martial ‘God’.
For thousands of years nothing inwardly has changed in man.
The ‘reincarnated Christ’ is the offering of global reconciliation.
All great religions and all great political ideologies must reconcile.
Only in this way is an evolutionary, psycho-spiritual future of humanity possible.

There is only one way out and that is the only true religion for all time:
Humanity respects and lives the archetypal principles of development.
The practice can have millions of expressions and adaptations.
So simple and so useful is the archetypal, eternally genuine and true religion!
This is the only way to wipe out the evil in the ‘deep collective’ worldwide.

Everything else is just Hollywood drama to master the world and the peoples.

Decay on your sofa, get brainwashed by obsolete educational programs, mass media, propaganda, illusions of all kinds and a rotten religion, or contribute to a new psycho-spiritual and real world! Whoever walks with me, I guarantee a place in paradise! Sealed by the RC.

I need 3-5 multi-millionaires and 2-3 billionaires that will create the frame and management of the RC-Mission for the world and humanity’s Evolution. The spiritual world and the future generations will reward this eternally.