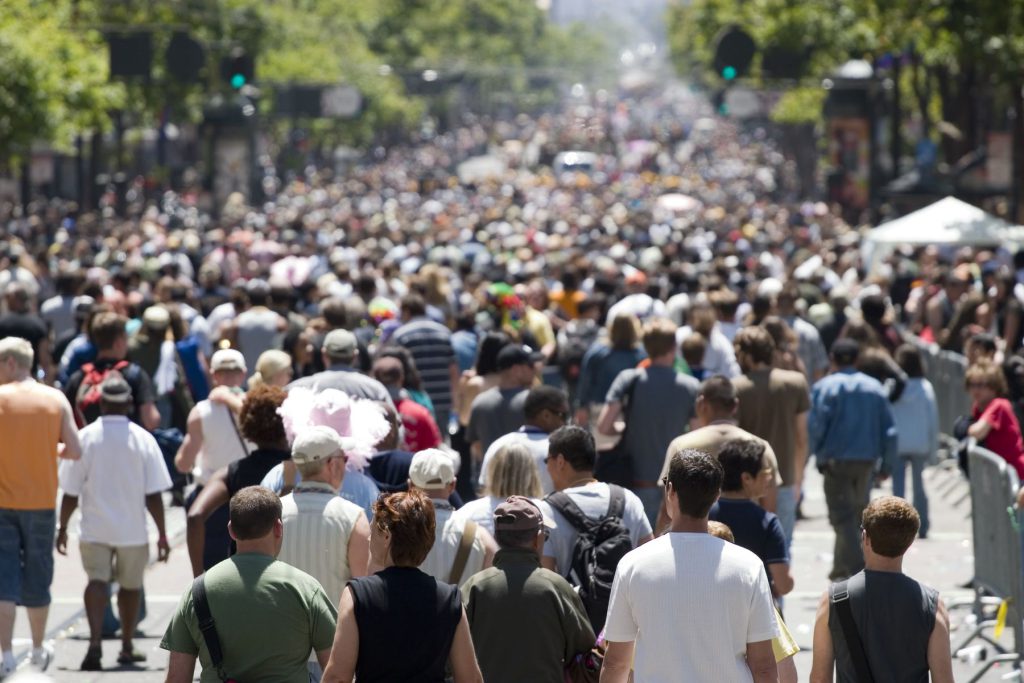 Consequences of the World Population Growth

Billions of humans simply reproduce the ‘archaic’ past!