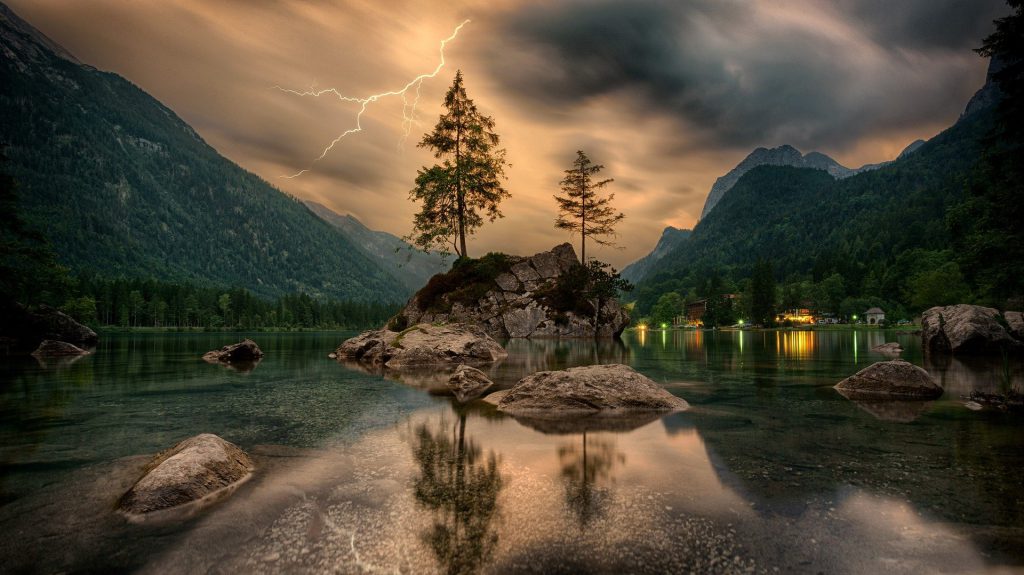 As far as we know today, human history began in Africa about 7 million years ago. The process of development lasted about 15 million years and culminated in ‘primitive man’ (in Africa). Gene studies in southern Africa show that the Khoi-San peoples are older than any of the human race. It is also self-evident that modern man emerged from inhomogeneous groups.

Around 10,000 years ago, several types of people lived simultaneously on different parts of the world so in other words humanity is distinguished by its diverse development. Therefore, if modern man did not originate in a single geographic location it is also likely that anatomically modern humans arose from several in homogeneous groups.

Yet, whilst little is known about the development from the archaic to the modern, non-homogeneous types of human being, it is important for our interests that sedentarism which began with the formation of urban centres is considered.

Sedentary life or the beginning of human civilization began 7,500 years ago with many previous nomadic tribes and peoples settling in areas that grew into settlements, villages, parallel livelihoods, and small towns and this settled way of life became the norm. We assume that different groups of people had lived as nomads for millennia. The proverbial hunter gatherers as everywhere there was free land and almost infinite possibilities for a tribe to secure their lives.

Men were probably busy hunting for food, while the women provided nurturing for life and children. There were probably also ‘wise men’ (and women) who strived for healing powers and pursued the higher calling of ‘spiritual things’.

Strong men had the upper hand. They were leaders in hunting, shelter provision, and security. The coexistence of the tribe was community based, not a ‘king’ or an elitist with power. We assume that with sedentariness and male ‘physical power’ a hierarchical structure emerged.

There were certainly mental differences; the smart, the warriors, the stupid, and the inventors all now located in one place. It is obvious that the ‘strong’ seized power to optimally control and then exploit the weak. Rulers emerged who appropriated more and more land for themselves seizing everything they could.

Rethinking: The land belongs to the people, not the elites, not the titans, not the governments. This is how the ‘elites’ came into being with all major wars that followed between and for the benefit of the elites. Every kind of ‘elite’ had and still has only one interest: to secure their own covert power.

But with the rise of democracy the elites have morphed into “shadow governments” where the elected state leaders were and still are not the true ‘leaders’; they are controlled by the elites. Indeed, a new even more powerful and opaque elite has emerged the “Titan Elites”. All major wars for millennia have been planned, provoked, and started by these ‘Titans’.

There is evidence to suggest that both WW1 and WW2 were planned by, for the benefit of and a battle of these ‘Titans’.

There is evidence that suggests that the goals of the current lockdown and pandemic are nothing less than the ‘Titans’ latest attempt to exert even more control on the masses. Ponder why the elites have not promoted popular education for a thousand years or more. How for thousands of years worldwide enslavement and exploitation has been the will of the elites.

Religions have never bothered to teach the archetypal development of human beings because it is against their interests of having power ordained to them by the elites. For thousands of years until today people have been excluded from real inner education.

It is no accident that 90% of humanity can easily be lied to and filled with magical thinking. It is systematically dictated that most people should follow in good faith and not question anything too deeply. 90% of people are brainwashed, mentally deformed, perverted in their sense of life, and frozen in their thinking.

Extreme atrocities have always been committed by Titans through the elites, and leaders – not the ‘common people’. It was and always is men who panicked the world with extreme hysterical screams.

“Fake news” is almost always brought out by politicians with propaganda and puns. The perversion of all archetypal human values ​​comes from politics and the Titans. Today this sick humanity has destroyed almost all values: the spirit, nature, the true human being.

4.5 billion years to the creation of the planet: what for? So that titans destroy the marvel? Humanity still has no idea what the short-lived existence can or should be good for.

Around 110 billion people have lived on this planet to date. What did they learn?

Thinking carefully does not hurt!