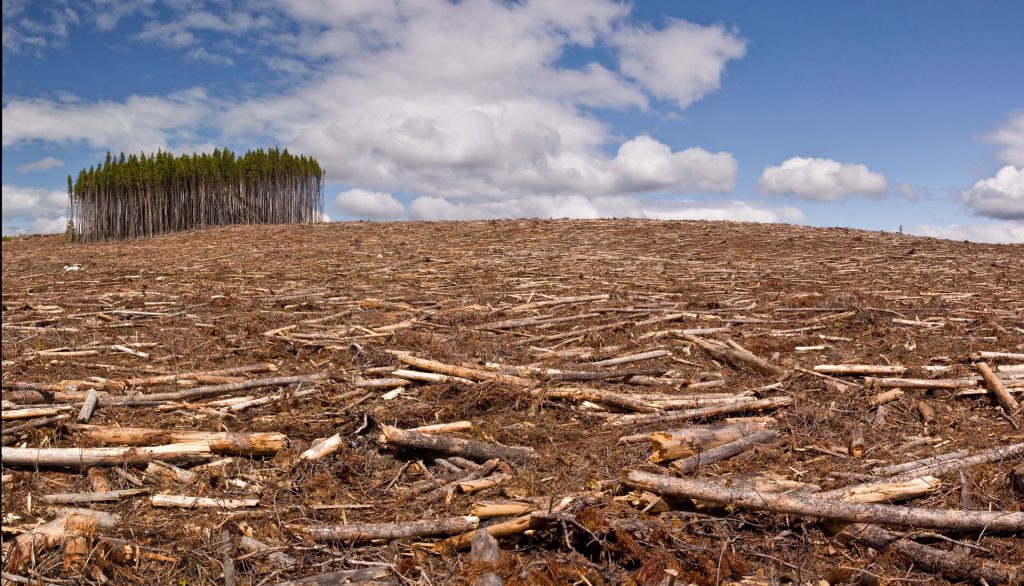 Many people are aware of the big global dangers. Nevertheless, they do not even want to reduce 5% or 10% and certainly not 20% of their “fun and leisure greed” (keywords: cheap shopping, cheap everything, car, plane, cruise ship, long distance holidays, mega events, football, party, disco, TV, Facebook & Co, etc.).

This is the price all future generations will pay:

Is this alliance of politicians, industrialists, and bank magnates so blind and delusional that they do not realize how much they are destroying their own future and the future of their own children?

For 45 years I have had to comprehensively learn to understand the true human drama and its causes. My dreams, which I have been able to remember almost every night since then and still today, have helped me a lot with rationality, intellect and mind to grasp the facts.

To round off this insane drama, I add: Just as the “Club of Rome” announced decades ago to the governments and peoples, so from 1987 and 1988 I have informed the Swiss population, the Germans and Austrians, over 1,000 institutions, including those politically responsible (in Brussels) several times, virtually every year until 2010 about all the risks.

Nobody, absolutely nobody was interested and still today nobody wants to know what I have to say about the global solution. The Swiss people and Swiss governments as well as the entire Swiss press have ignored everything.

Today you already pay a very high price. The glaciers are melting fast. The terrible mess, chaos and darkness today, including the evil wars from US and NATO since 1990 with millions of killed people and millions that still suffer today, and the destruction of entire countries could have been avoided if the world would have listened. Slowly, but surely this will be immeasurably expensive for the whole of humanity, including the Swiss People! You don’t feel ashamed?