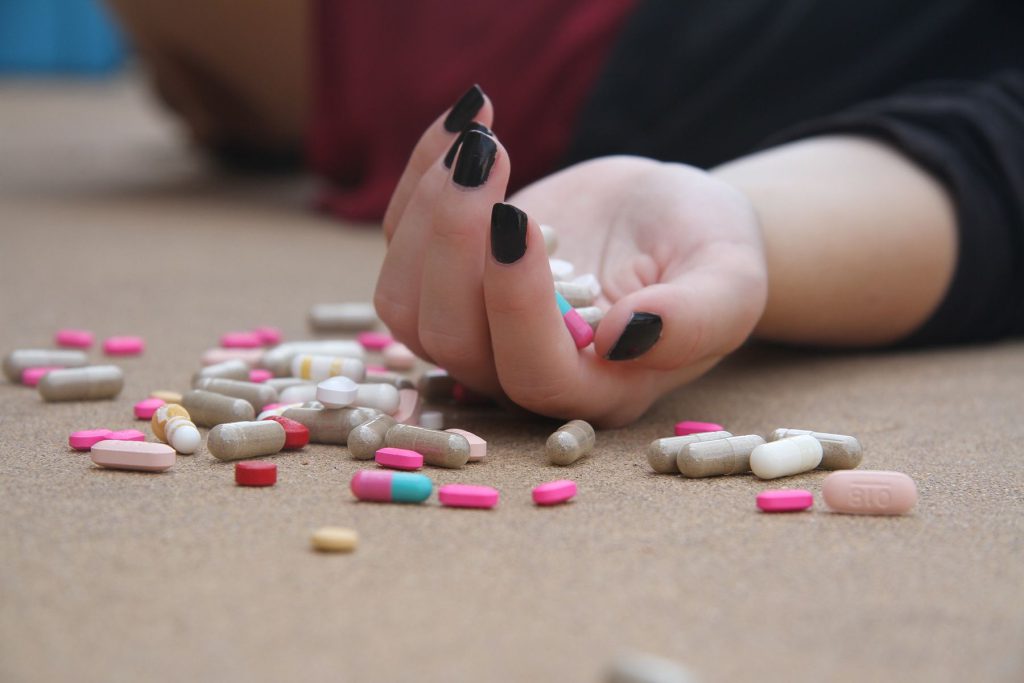 All Christian dogmas, doctrines and practices have nothing to do with the psychical-spiritual (mental) functions of humans. Dogmas have nothing in common with the archetypal mental-spiritual development and a constructive inner and holistic development. Nor do they have anything to do with true love, which means infinitely more than the usual instinctive love of most people. Without profound self-knowledge and self-development, guided also by dreams and meditation, the archetypal mental-spiritual development is not possible. Without meditation and the use of the messages of dreams, the “inner path” to wholeness, completeness and fulfillment is not possible. That’s the opportunity cost: Religious education or the inner journey for fulfillment.

That is why religions are never infallible. They deform already prenatal the archetypal development of the 22 mental functions. This is a perversion of human nature.

There is no escape from this vicious circle. Humans are made dependent on delusions, hype, heated up exceptional self-image, inflated ego, narcissistic illusions; they are addicted in mind and soul. It’s a kind of ‘cocaine’ that gives some relief but requires endless more ‘cocaine’ every day.