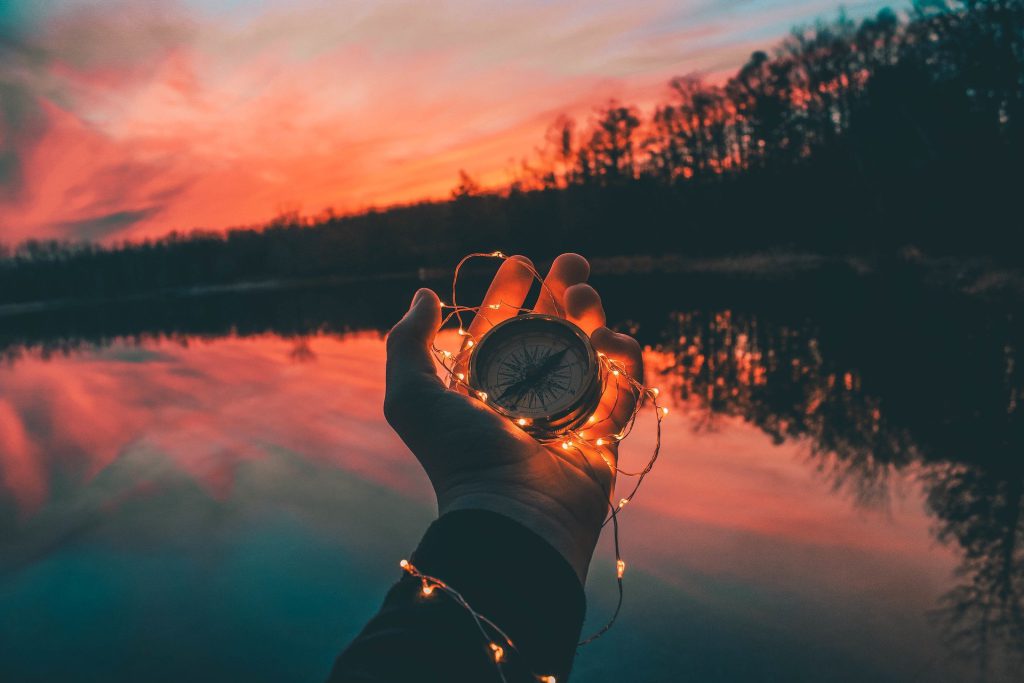 If a person does not want to learn and live what love means, he will get war.
Whoever just whines endlessly out of necessity deserves nothing better.
It is human nature to have to learn. Anyone who refuses to do this becomes stupid.
Those who refuse to do anything to make life constructive deserve nothing.
When thoughtless and stupid people father a child, it is a crime.

Wives and husbands have natural instincts about what to do for the baby’s good.
Failure to learn how to handle the baby has lifelong consequences for the baby.
If the physical fundamentals cannot be given, only poverty arises.
When the economy can offer little or no work, only violence occurs.
If the mass media keep lying, people will always lie too.
If school education is miserable and mendacious, then nothing good will come of the state.

A man with a sane mind has learned how to treat his wife for the good.
A woman with a sane mind has learned how to treat her husband for the good.
If men and women do not learn together and from each other, this ends in inner isolation.
If parents do not lead and educate their children appropriately, fear of life remains for life.
If the parents are hardly or not at all educated, this usually leads to stupidity.
When falsehood becomes a mendacious lifestyle, no one can be trusted anymore.
If people do not want “the archetypes of the soul”, there is only gray decadence.
When people do not want to take real wisdom seriously, doom begins.

If a person doesn’t think and never asks questions, the world shows him the consequences.
If a person ignores forming his own inner self well, then he always remains weak.
If a person learns little or nothing for life, then he remains poor.
When a human expects the happiness of life from the government, he receives submission.
If people are too lazy to learn, then the state lied to them all around.
When humans and all of humanity no longer live love, Armageddon reigns.
If a human believes everything, as required, then there is no longer any evolution worldwide.
If a government can only think and act one-dimensionally, the people are lost.
When people say, “I do what I want,” it is stupidity and delusion.
If people believe what the mass media are saying, then everyone ends up in psychosis.

Every mother and father knows that their child needs a lot of love and understanding.
Everyone knows that without money no life grows and therefore only “work makes free”.
A comfortable life is a lost life because it rots the whole person.
Those who do not expand their thinking and generally only copy in life end up in bondage.
When there is no longer any reliability between people, then falsehood reigns.
Submissive behavior creates stupidity, infantility, mindlessness, and alienation.
Anyone who does not resolve emotional problems repeats everything that is mentally suppressed.
Poverty gives rise to indifference, fear of life, belief, and the absence of self-identity.
Anyone who cannot even find a humble meaning in life is either lazy or dull.

Those who do not learn to take life into their own hands are either blind or demented.
Those who do not acquire authentic knowledge are only stealing fragments from everywhere.
All humans “inherit” parts from previous generations, either for learning or for copying.
All people need a lot for a healthy body and a healthy mind (psyche).
All people need positive perspectives in order to build up their own life in a versatile way.
The human must be responsible for his own psyche; or he copies scraps.
The human dehumanizes himself by accepting the system without examining it.

Those who do not promote capacity, efficiency and dedication remain forever in imbalance.
Much in daily life begins in the head; nothing comes from there if nothing has been learned.
A meaningful life is shown in action and hard deeds; alternatively there is dullness.
Behavior that is never periodically thought out and revised leads to lifelong boredom.
Those who never develop their mental functions will be stuck in (pre-) adolescence forever.
We can think, ask, question, think creatively, analyze, think complex, etc.
We can explore, search, combine, make sense, understand, evaluate, etc.
The only stupid thing is that 90% of humanity bears their heads in the sand or plays “blind cows”.
Quackery is to be found everywhere, in all systems of state, religion and life.

Everywhere are lies, fabrications and distortions that can be copied or refused.
Deluded people become increasingly psychotic, victims of fear of life and emptiness.
Envy, compulsiveness, greed, stubbornness, imagination and loudmouths develop nothing in life.
Many people reject responsibility; they cowardly submit to the rules of the system.

None of the “commandments” protects and encourages children in the development of their being and becoming.
No command calls people to take responsibility for their inner development.
No religion has an archetypal concept of psycho-spiritual and mental development.

Body, mind and intellect “send” people evolutionary guiding orientations every day.
Emotions have meaning and lead people, empower them, and educate them for development.
Dream interpretation and meditation are at its core simple and can be learned; and they are the
“Tools” so that people can develop psychologically and spiritually. But man is
lazy, indifferent, without a spirit, conceited and also means to get straight to heaven.
Should man love God so that God may love the wretched who have achieved nothing?

The ultimate question: What else does the “beloved God” have to add to the matter?

God is also spirit, spirit in the human body, in life, and in the surrounding original source of the infinite creation. Do we really need to understand? When the mother holds the baby in her arms after the birth, she knows, and the father should also know what “the unfathomable creation” can achieve and what the mother and father must do in order to give the born life, inner and outer development enable. God gave us everything, but nobody cares.

Man has received everything that is necessary for mankind to find fulfillment.
It seems today that all of humanity is trapped in a psychosis and hysteria.
It’s hard to believe, but it’s crazy that water can’t be turned into wine.

It is high time to abolish the archaic religion, since it has only created lies, oppression, wars, falsehoods, submission and endless suffering, and besides has murdered billions of people, and is thus to be replaced by the “archetypal processes of the soul”.