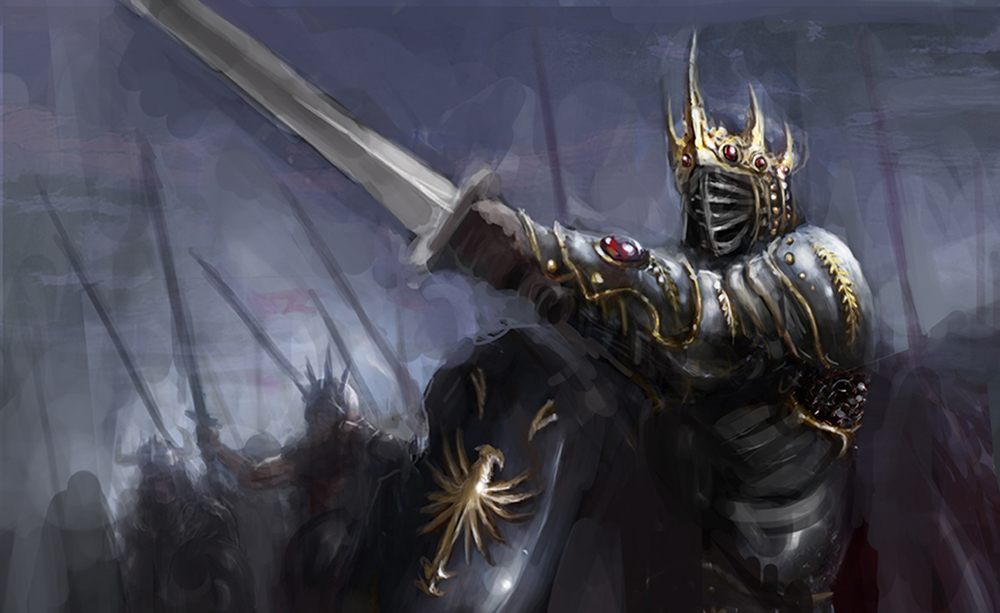 Let’s first explore the methods of punishments rulers practiced in the history:

Breaking legs, arms, hands and fingers
Cut off hands
Cut off ears
Pull out fingernails
Cut off fingers
Mutilations of all kinds
Cut out eyes
Water boarding (torture)
Spanking
Cut open parts of the body, cut open the chest
Smash the body into 4 parts
Throw the victim off the cliff
Buried alive
Scald alive in boiling water
Stoning
Hang, Hang upside down
Buried in sand, only the head not, until dead
Quarter the body
Burn
4 limbs on ropes, one horse each, until the body is torn
Sawing from bottom to top in two parts
Poison
Stab with a dagger
Stuck in the iron cage until dead from hunger
Sharp stake in the body until dead
Shoot
Bind to wheels, arms and legs break until dead
Crucifixion
Strangle
Electric chair
Strangle
Drown
Guillotine
Hara-kiri

Science tells us that people copy fundamental patterns of belief, attitudes and behaviour back up to 14 generations. This also applies to the Presidents, Prime Ministers, Ministers, Kings, Rulers, religious Authorities, Leaders, etc. The rulers for centuries and millennia have always copied their own predecessors unconsciously or consciously; often acted on the contrary ways. This is what the psyche of these men looks like – visible in their actions. Since 1948 up to today, through wars up to today they all became extremely rich.

But in their soul, they are like 1,000, 2,000, 3,000 and more years ago! Proof: From 1948 to the present day, many rulers have destroyed immense areas of many countries, killed millions of people, torn up entire nations, misused and subjugated billions of people, and, to top it all, destroyed all ecosystems.

These “leaders”, most of them hidden behind the curtains, have unstoppable satisfaction in destroying everything that does not obey them with assassinations, threats, and sanctions.

Do you want such leaders in the future? If you do nothing, you and your future generations will lose everything forever!