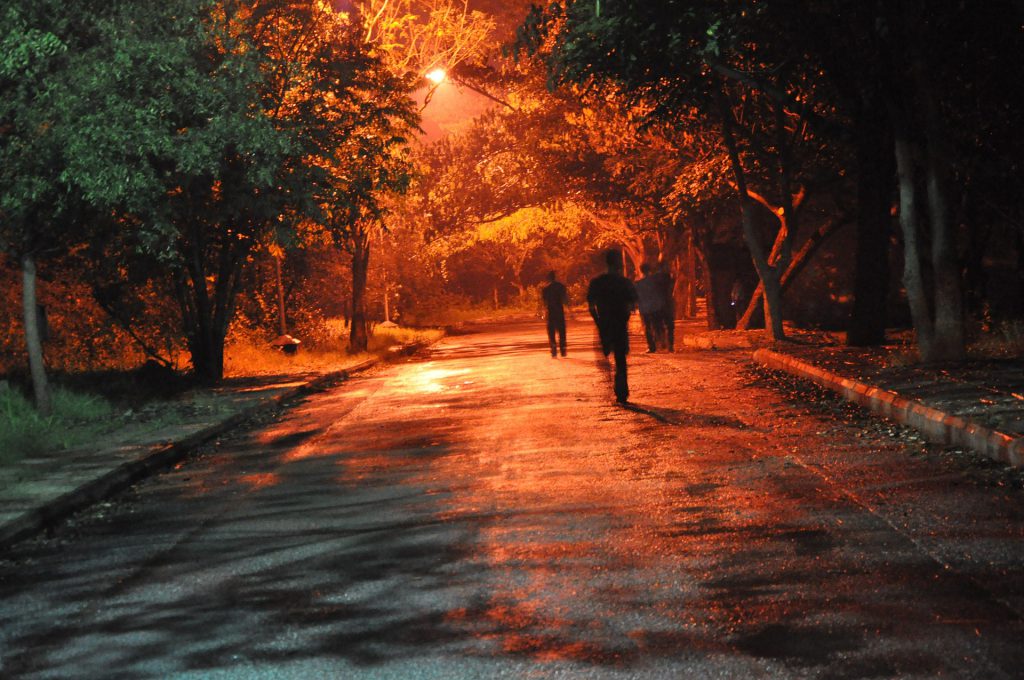 Who knows why we are on this earth with a limited amount of time? No one!
It is said in religions and systems of the state that we should submit.
It is said that politics and government work for the good of the people.
It is said that citizens can leave their jobs to the government with confidence.
Anyone who questions politics, questions religion, questions learning, is an “enemy”.
We are praised when we obey, participate, trust, and do not think.
We are promoted if we don’t question anything and never think the other way around.
Many peoples have a serious problem: you can no longer trust your neighbor.

There are many expectations and demands from politics, religion and schools.
All kinds of mass media infiltrate people’s thinking functions!
Mass media dominate entire countries. People hardly have any freedom!
Everything has to be brought to a “line of faith” – according to the media makers.
Globally, now (2022) billions of people have fallen into collective psychosis.
Everyone wants to get out of there. Nobody can get out of there: there is total collective powerlessness.
There is a decomposition of thought, perception and action.
The collective and individual lies create confusion, panic, guilt, and fear.
If the state implodes collectively, the collective leveling begins on a line.
This is how submission is perfected. The brainwashing works like communism.
Few people, as far as mentally free, can draw their own conclusions.
Only those who have a healthy soul and psyche can still have questions and thoughts!
In an incredible way, almost all of humanity is becoming self-alienated today.
Even politicians and state leaders have unconsciously fallen into this psychotic decomposition.
The danger of war needs to be heated up more. Everything has to be decomposed. Fear is death.
There must no longer be a healthy psychological structure. Everyone falls into a huge void.

The master of all diabolical titans has mankind in his hand.
The roots of psychoses are in religion! The mad master wins!
Who are the real media makers who are cheering everything on in many ways?
Personally: Since 1986 I have often warned Europe that this is unconsciously emerging.
Nobody wanted to hear. Now billions of people are paying the price; also the “elites”.
The kingdom of absolute evil begins for 1000 years – thanks to the myth of Abraham.
The “window” to get out of there and find the inner way is very small.