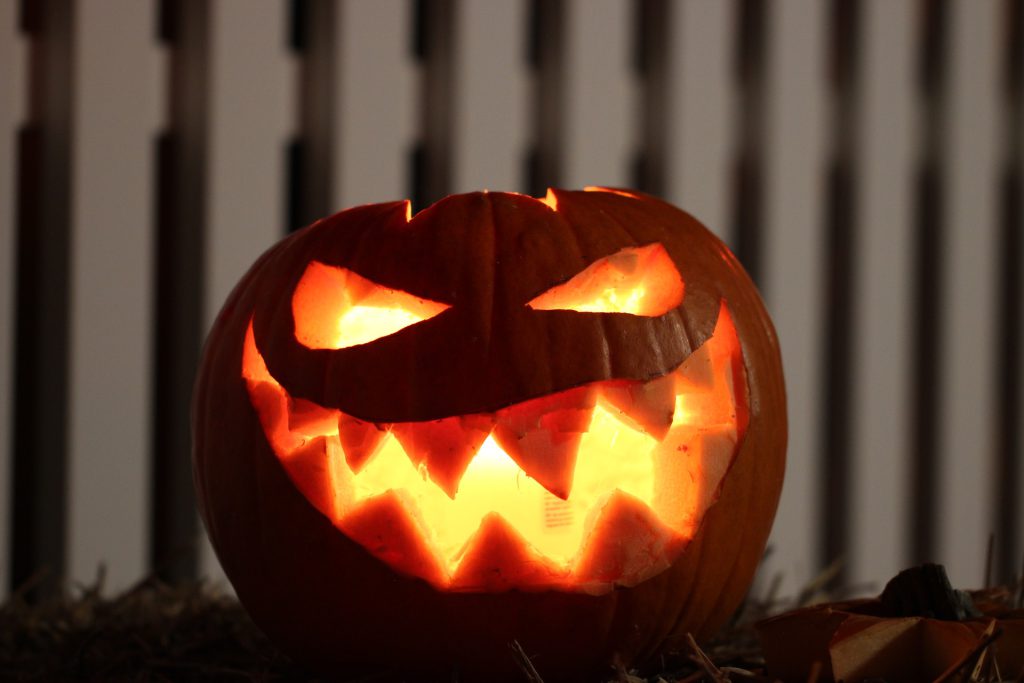 Something is completely wrong with religion! The state of humanity, the ecosystems and the world is caused by a misshapen religion and therefore also of misshapen politicians and a malformed global economy.

It’s high time to explore and develop from scratch the mystery of ‘being human’, the deep meaning and human development.

Did God help the soldiers on the Verdun battlefield?
Did God help the Russians in Stalingrad against Hitler’s army?
Does God help the 10 million people who die of hunger every year?
If a human puts a note in a sacred wall, does God then help?
Could God have prevented the drama of Hiroshima and Nagasaki?
Does God help the billions of people living in extreme poverty?
Does God help you when you throw a coin into a “holy” well?
Put a glass of water in a corner of your room: Does this banish the “evil”?
Holy water in the church often contains bacteria, Staphylococci. Healthy?
He died in his car with 3 per mil alcohol. Did God “bring him home”?
Is “the flesh of Jesus” in the Host, therefore more than gluten, flour and water?
Can God do something about global contamination and climate change?
What is Jesus doing in the hereafter? Does he sit eternally next to Mary and God?