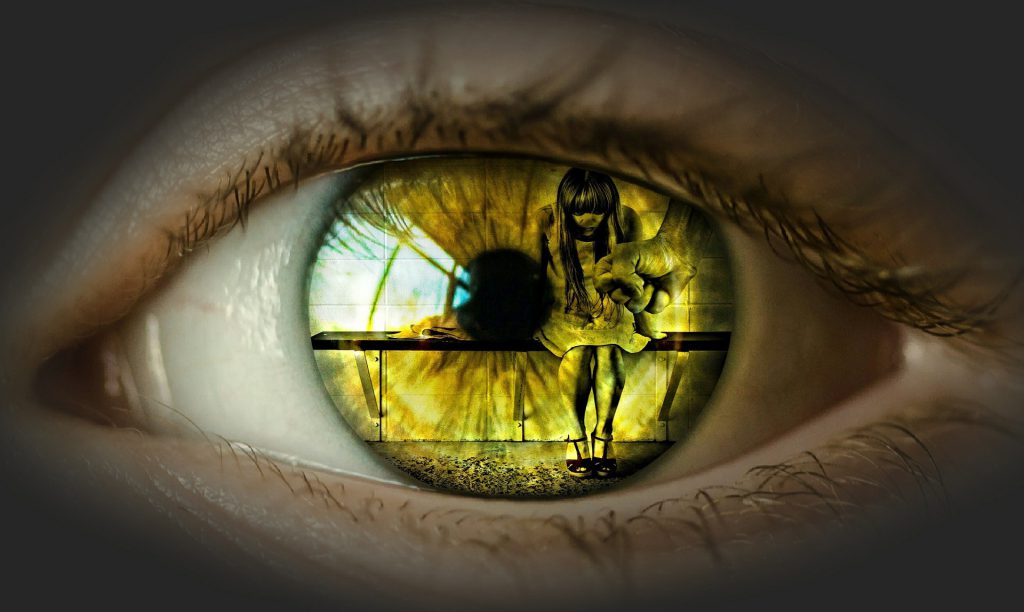 It is striking to see how Christians since the Vulgate 367 AD (381-382 AD) endlessly parrot what the experts at that time put together as the “truth”. This is called “bondage” or “brainwashing, or a fabrication ordered by Cesar. Of course, the “sacred truth” had to be reworked from this time to today occasionally – nevertheless, remains “untouchable”. All the distortions and psychotic ideas are nothing but sexual repression or perverted sexuality; always also stunted mental functions.

It seems that it is 99.9%. The bitter conclusion: God has no chance, neither a new, true prophet would have a chance. Very few people are interested in the inner development and truth. Almost all people are driven by their unconscious, by internal burdens since birth. They are driven by an ‘auto-pilot’. In the Christian faith, humans are coward and hypocritical. They are too lazy to thoroughly explore the inner truth. Most of them are also arrogant and completely addicted to religious psychosis. Most of humanity is trapped and lost in a dark labyrinth, in a state of delirium, controlled and exploited by the “invisible hand” of politics, economics and religion.

The songs “Halleluiah” and “Ave Maria” among others are very touching, but there is a psychotic virus in it.

A nuclear bomb could solve a lot of the problems these people cause.

People do not even want to recognize the hard facts about the dramatic state of the planet. For their ego, their narcissism, their greed, their righteousness, their stubbornness (a destroyed mental function), their own stupidity, their big mouth and their hatred for their own inner life they must look away.