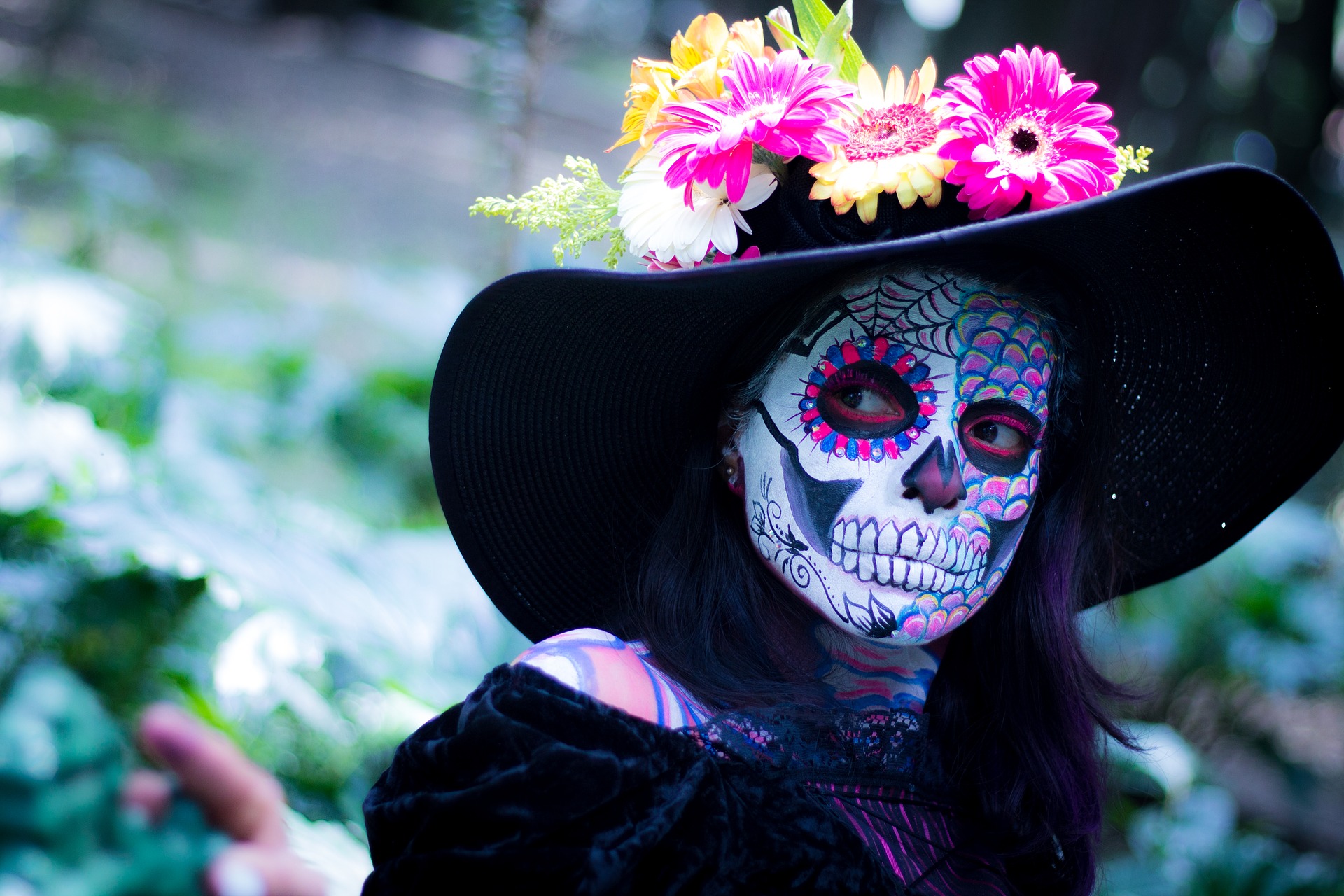 The Modern Dance of Death
Fun until Collective Extinction

Better death than the truth about politics, economics and religion.
Much better than the dance of death is to recognize and develop yourself.

This is the collective Dance of Death in key words with some facts:

Contamination of all ecosystems are in an unstoppable momentum (inertia).
Nobody can bring this momentum to a standstill. Maybe we can? What do you think?

All critical human factors are interlinked in a variety of ways, so that the planet and all ecosystems will completely collapse within 20 to 30 years.
The potential extinction of 90% of humanity in this century is more than likely.

Imagine: Jesus Christ has come back, is on earth now.
He is a normal man, light years away from the old religious crap.
But he has ‘something’ that got lost already millennia ago.
What could he do to save humanity and human evolution?

The religions could not and cannot prevent this development.
Together with politics and the economy, they themselves are the cause
of the most abominable wars and of the current development
towards the global destruction of humanity and the planet.

So, keep dancing happily on the dance of death until it’s too late, even for your children and grandchildren; also, for the rich.