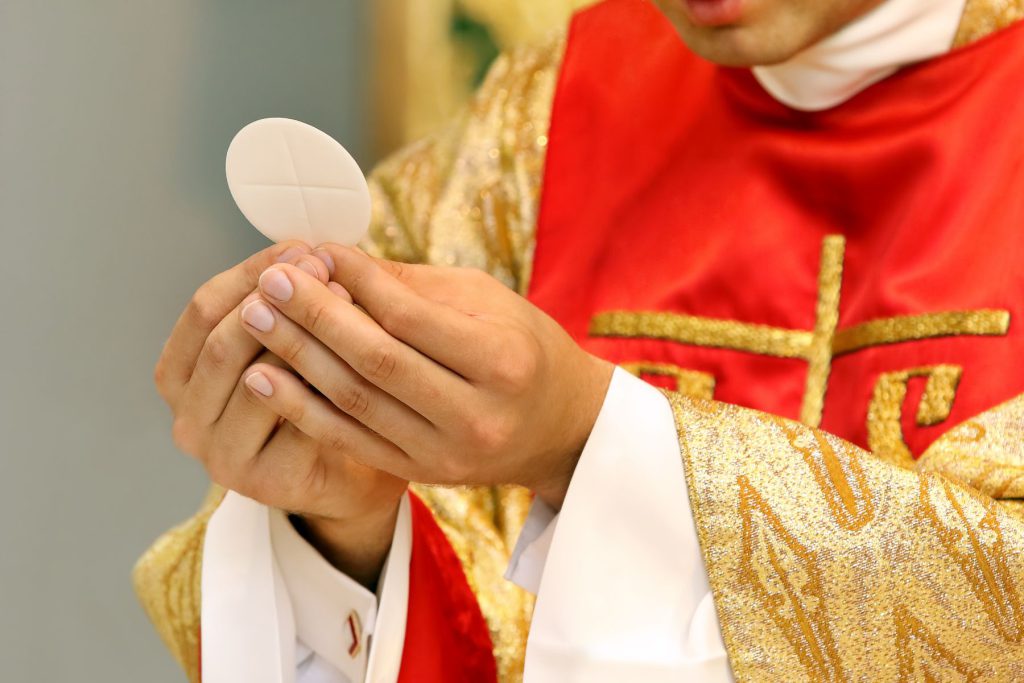 Without meditation and the use of the messages of dreams, the “inner path” to wholeness, completeness and fulfillment is not possible.

That is why religions are never infallible. It is a perversion of human nature.
They deform already before birth the archetypal development of the 22 mental functions.

These are inventions that already harm a fetus and small children.