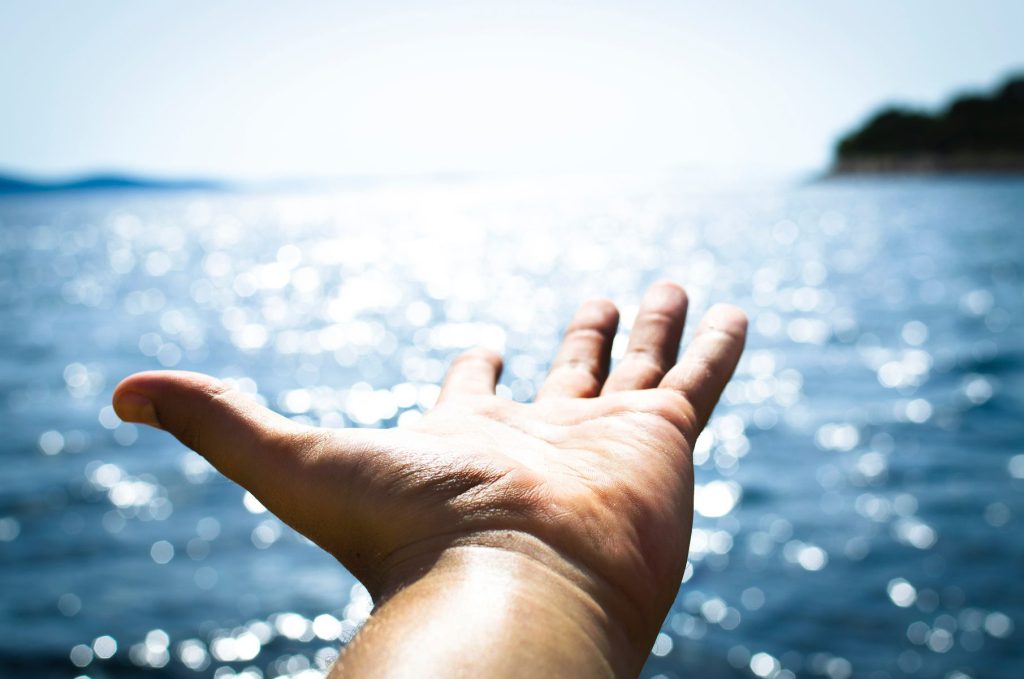 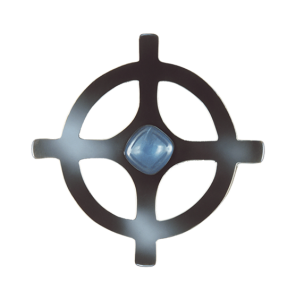 Jesus Christ is back on earth and this is not a joke and not a weird psychotic hype!

We know that some strange individuals claim to be Jesus Christ and there were other ‘types of Jesus’ in the past.

If you believe in the ‘Hollywood’ stories and all the fabrications about Jesus Christ, then you should start thinking about how you are brainwashed down to the bottom; this since prenatal time and inherited from Millenniums. God is not a human. God is a mega-intelligent energy (‘Spirit’) with self-awareness and infinite capacities covering the eternal universe.

Billions of times Christian agents preach: “… And Jesus said…” But we know nothing about this man. There is no authentic document. We know nothing about his archetypal inner processes. The Bible is built up on sand, fairytales, stories, lies, speculations and thousand interpretations.

As the ‘Reincarnated Christ’ I can’t shine. I can’t walk on the sea surface. I can’t transform stones into bread or water into wine. I can’t give life back to corpses. I never left the world with my vivid body. The story of Marias’ physical resurrection is also a fairytale.

I worked 40 years to be able to give you today what I have achieved. It was a very challenging journey from the day on I had my first dream about the ‘mystery of human being’ I was called to find it. I thought this is not possible. But I started with reluctance.

I explored a lot about: psychology, human development, history, religions, the ‘Archetypes of the Soul’, the archetypal meaning of life, politics, wars, economy, the future, the ecosystems, and all the lies, cheat, delusions, injustice, brainwash, propaganda, mass media, and so on.

The result: 50 books, some are small, some big, some very big, and others good size and easy to read. In many books I unveiled the truth behind some very hot topics, including dogmatism, fundamentalism, indoctrination, and the mad governance and economy. It’s all about psychology and the mind.

Frankly, as most people don’t want to know, don’t want to read, don’t think, don’t want to become responsible for their inner development and life, but run for delusions, humanity does not deserve anything better than the human made Armageddon that will happen within 2-3 decades.

You don’t need to ‘believe’. Everything here is comprehensible, reproducible, and meaningful. Facts are the ‘truth’. Fact is that 8-10 billion people will destroy all ecosystems; 60% is already irreparably damaged. This is the result of collective stunted or deformed mental functions.

Have you ever thought about the tons of guilt and suffering accumulated since Millenniums humanity today has inherited (via epigenetic laws and the unconscious mind) and must unveil, understand, reconcile and become free from it with a complete all-encompassing global renewal?

Blindness, stupidity and arrogance are as dangerous as all the nuclear bombs together or the global contamination and Climate Change; in the future with Cholera! Most humans have developed 3-5% of their mental potentials. They understand nothing about their inner being and life.

The worst of all is that Christianity does not have a concept of ‘archetypal human development’, which includes all mental functions and the Dreams all humans have. There is no better guidance than the ‘Spirit’ that gives support and sends us messages through dreams.

In the name of God (in my dreams) most people are a disgrace; a majority of leaders in all systems of societies included! Due to mad kings, royalties, head of states, politicians and leaders since Millenniums humanity has not even started its divine archetypal evolution.

I had about 3000 dreams about God, the other world, and the archetypal human development. I processed (in my dreams) all steps up to the highest possible level of being a Prophet with all power of attorney from God, jurisdiction included.