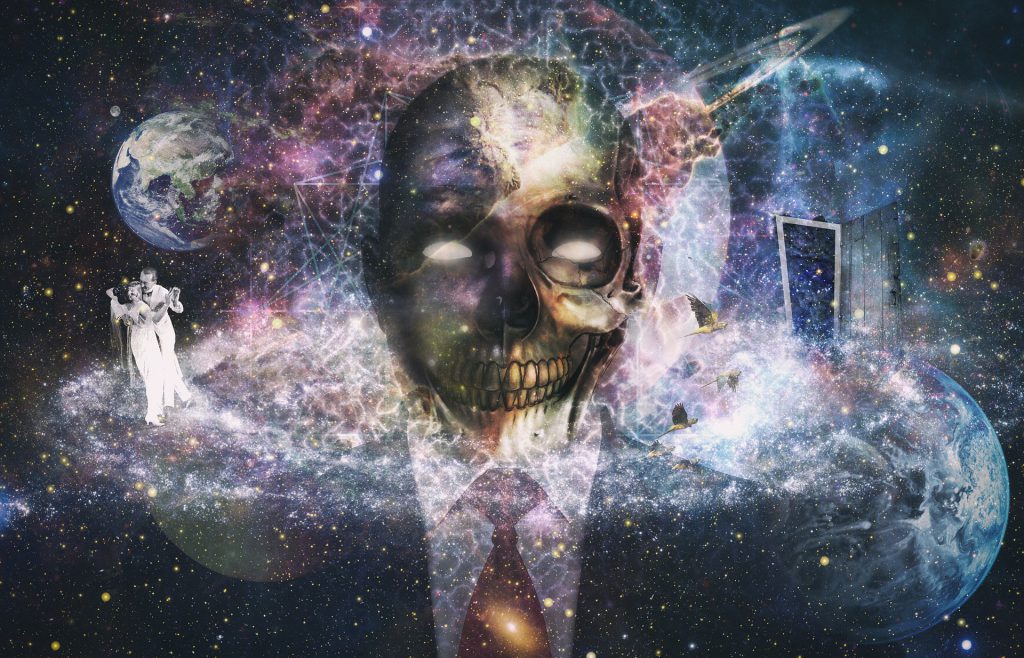 It is today incredibly difficult to trust people, politicians, banks, science and the Church.
Anywhere you go around the globe, you will see that true love has become a legend of the past.
Christianity and Islam with 4.2 billion worshipers and there is no peace on earth; very strange!
Self-knowledge is the key for evolution, and nobody learns about it at school or in the Church.
The Holy Bible consists in 90% fabrications, lies, tales, legends, absurdities; songs and sagas.
Understanding people is very important, but public education does not teach anything about it.
The United States and European Union control all citizens within their private sphere: outrageous!
Religion creates psychosis because the mental functions are ignored in their shaping dispositive.
The media bombards people with fabricated information, lies, and distorted facts: total brainwash!
A relationship with love and trust is great, but religion and education don’t prepare people for it.
Since WWII, the USA and Europe globally at war for resources, domination, and corporate profit.
Practically no move of people and goods or services is possible on earth without incurring taxes.
Christian dogmas, teachings and practices have got nothing to do with any part of the mind.
The planet is irreparably damaged, and people only shrug their shoulders over future consequences.
Western living standard was in the past and is still today at the cost of billions of other people.
Globally, corporations produce damages up to $5-7 trillion per year; who pays for it?
One billion people suffer from hunger, 2-3bn from dirty or lack of water, caused by corporations.
Billions have inner pain: psychopathology offers them drugs; and herewith we have another scam.
Repeatedly politicians promise the people peace and justice on earth; with no result.
Most human beings suffer from highly reduced mental operations and use magic defense thinking.
Schools don’t tell their pupils that the living standard is due to wars and thievery since centuries.
Hundreds of millions unemployed, 2bn underemployed or underpaid; political incompetence.
Accredited schools of economics everywhere, but the entire economy is a sham and a global failure.
Wars, rearmaments, secret services, and triggering wars costs the people nearly $2 trillion per year.
Christianity has murdered folks, destroyed infrastructure & cultures, exploited, robbed land, wealth.
A corporation said: “We created 100,000 jobs”; and forgot to say: “But we destroyed 900,000 jobs.”
Billions of people try to satisfy their inner needs with consumption like hamsters in the wheel.
From kindergarten to primary and secondary school, to high school, university or career: a rat race.
Many women can’t wait to get a baby; once born, they don’t give a damn about the future of their child.
Abraham, Moses, Jacob, David, many historical events, and a state of Israel / Judaea that never existed.
Sit by the exhaust of your car and breath in the fumes for 2-5 minutes and you die; but they say ‘smoking kills’
People need real hope, but they only get bubbles and lies from the politicians and the Church.
The authors of the four Gospels are unknown; the names are made up, the texts from 4th/5th century.
Accredited social sciences are not allowed to explore, research, and teach the sham in all institutions.
Contamination reduces the development of the brain and the capacities of its mental functions.
Europeans like “cheap, cheaper, cheapest”, and forget that others, e.g. in Asia, pay a dire price for it!
When eating fish don’t forget that you eat plastic micro-elements, micro-toxics, and micro-pharmaceutics.
Christianity has killed, tortured, acted with wars and crimes, and put in misery around one billion people.
Fine dust and toxics everywhere shorten life; up to 30+ million people die every year from it.
A funny lie: We know nothing about Jesus of Nazareth; but the Church proclaims: “Jesus said: …”
People can die from too much smoking; but global contamination together with fine dust will kill billions.
The superrich have no insurance; the 90% impoverished people will drag all those on top down into the abyss.
When eating meat, you consume pesticides, fungicides, fertilizer, antibiotics, chemicals, and fine dust.
Christian dogmas and practices completely ignore what makes a person to a genuine human being.
Sewage from 3.5bn people goes to the soil and water; billions of tons of waste to the sea and nature.
The smoking law is all smoke and mirrors that intends to stigmatize and deviate from the real contamination.
Shopping malls: “We have the best prices”; forgot to say: “But most of the profits will be sucked away.”
With the toxins in toys we have a generation of babies that will be mentally retarded or have cancer.
World population 9-10 billion in 2035-2050; and all essential destructive factors will be uncontrollable.
World Population 12-14bn people in 2100; and this will be a cosmic nightmare of all-encompassing disasters.

The world has gone mad; a turning point is imminent.