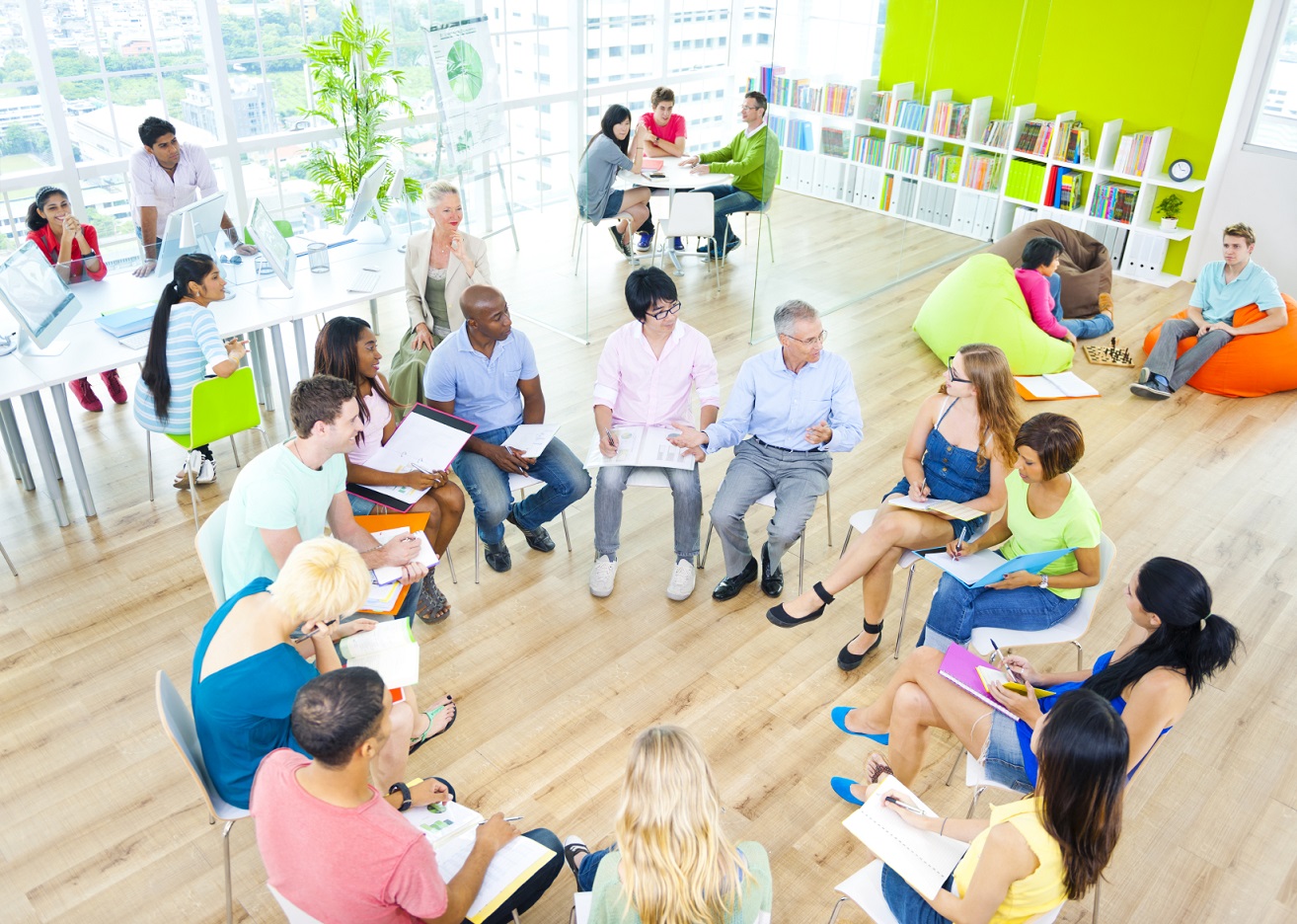 Round table discussions
for residents

You may be on a career path. You may have family. You may succeed as a department manager or as a CEO. You may have started a political career. Sure is, most individuals personally and professionally settled or not, do not have much time to collect new knowledge and valuable understanding. Sure is, most individuals in responsible positions have their information from the mainstream media sources or corporate styled further education. This means: a mixture of facts, lies, cheats, fabrications, ignored or perverted knowledge, propaganda, ego-trips and dirty power fights. There is only one way to get out of being the servant (slave) of the masters behind the curtains: The complete enlightenment with the most advanced knowledge about how to save the world, the planet, and the collective genuine human development, is offered with this program.