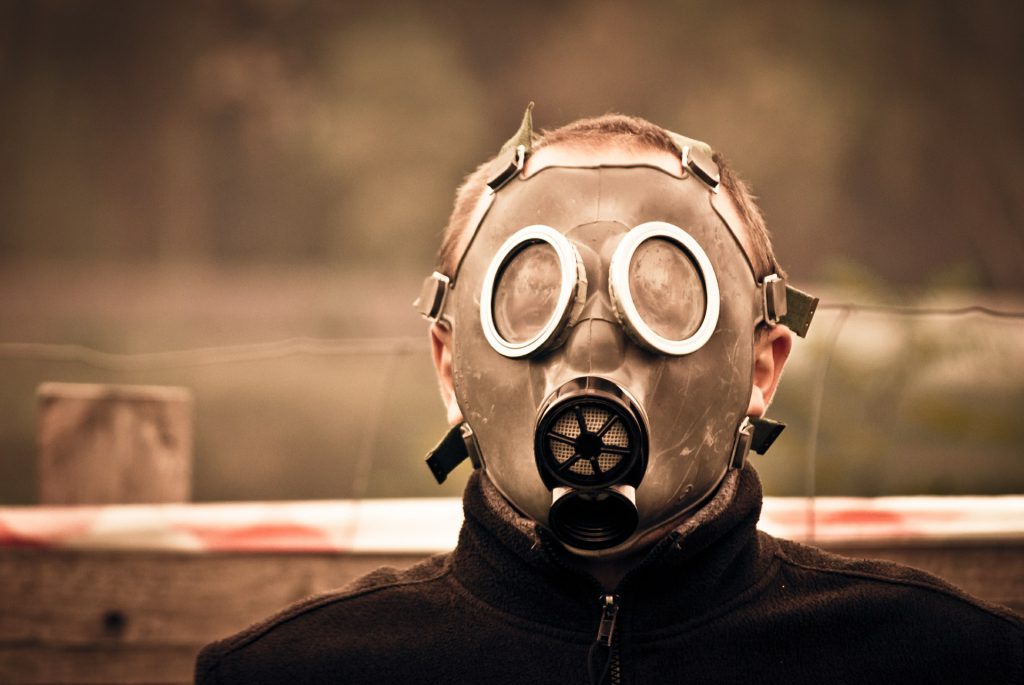 Toxic Chemicals in the Body of a Fetus and Infant

275-400 elements that should not be in the body of a fetus and infant: industrial toxins such as dioxins, PCBs, mercury, phthalates, pesticides, flame retardants, biphenyl A, glyphosate, etc. News, January 2019: Traces of dangerous chemicals found in disposable nappies in France.

Babies and infants are exposed to chemicals through contact with air, water, soil and products such as carpets, clothing, furniture and household products, food, toys, and so on. Tiny doses of chemical residues can have a dramatic effect on the developing fetus and the development of its mental functions.

Levels of mercury can harm the developing fetal brain. Tiny amounts of dioxins and PCBs can damage the developing immune and nervous systems. Pollutants and heavy metals cross the placenta, and some also enter via the breast milk. Chemicals accumulate in different body parts, including adipose (connective) tissue, brain, bone, blood, liver, placenta and semen, and have been found also in breast milk. We pass on this chemical body burden to the next generation. Sperm counts in the West have fallen over the past 30 years by 65%.

Chemicals that we flush down the toilet feminize wild fishes; reduce sperm quality, decrease natural aggressive and competitive behavior. More than 200 chemicals have been found in river water which had characteristics of estrogen and antidepressants.

Endocrine disruptors, chemicals in pesticides, detergents, antidepressant drugs, contraceptive pills and cosmetics are responsible for change in sex and behavior of fish. Pharmaceuticals are the largest contributor to the growing amount of gender-altering pollution in the water. If Atrazine among other chemicals (pesticides) is powerful enough to change the actual sex of a frog and if it is in water we are exposed to and drinks, then we must ask what is it doing to us as humans? Increasing amounts of men seem to be becoming more and more feminine, softer, and more and more are coming out as transgender or gay.

Pregnant women contain greater amounts of the chemicals thus releasing greater amounts of it with every excretion. The source of gender-altering pollutants is due to man-made chemicals that are being released globally. These chemicals influence the sex of many humans because of constant exposure. Chemicals mimic human hormones and trigger changes in the sex-determining process of unborn children. This hormonal influence on the sex-determining process has led to a decrease in the male/female ratio.

In respect to the deficiency of the male’s reproductive system, these chemicals begin affecting a male as early as birth. Boys born to mothers with raised levels of Phthalates were more likely to have smaller penises and undescended testicles. They also had a shorter distance between their anus and genitalia, a sign of feminization.

Epigenetic effects (on to the next generation), chemical modifications of the human genome alter gene activity without changing the DNA sequence, may have a major influence on sexual orientation. Some experts suggested that epigenetic effects might lead to homosexuality when they are passed on from father to daughter or from mother to son. Genes are basically the instruction book, while epi-marks direct how those instructions get carried out.

For example, they can determine when, where, and how much of a gene gets expressed. Inherited marks that influence a fetus’s sensitivity to testosterone in the womb might “masculinize” the brains of girls and “feminize” those of boys, leading to same-sex attraction. Sexual orientation can be decided through epi-marks, which are temporary switches in a fetus’ DNA that exist while in the womb and shortly after birth.