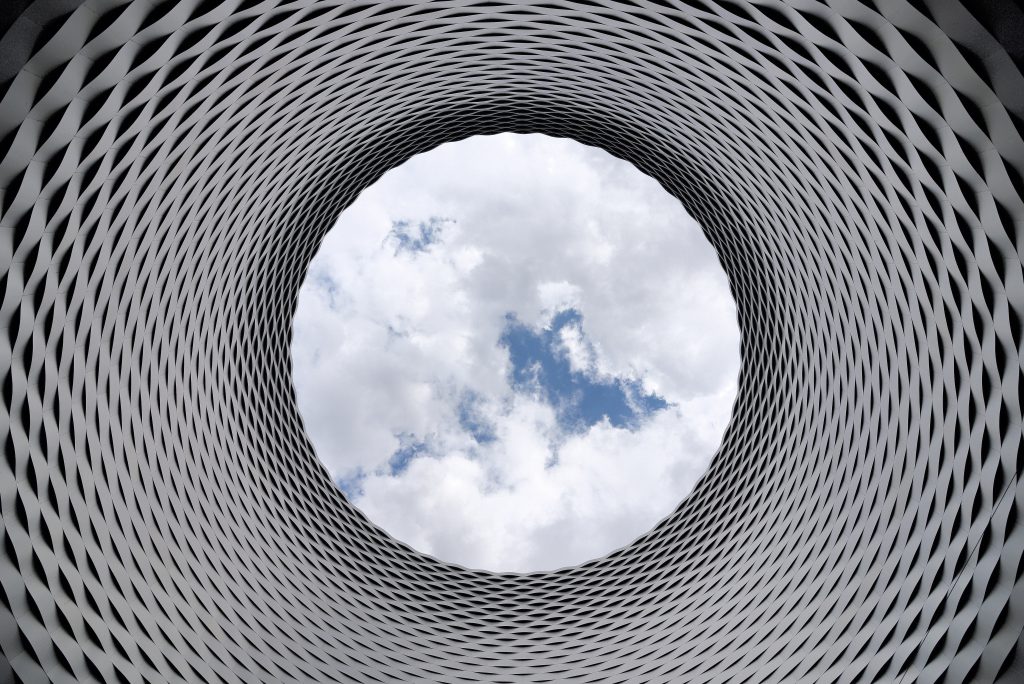 The Archetypal Processes of the Soul

The story will go on. The entire constellation of power between East and West will change over the next 14 years. The “Fourth Reich” is being built and hardly anyone sees it. Politicians are lured into traps, black mailed, or seduced, both politically and privately. The entire capitalist coalition will have to surrender its power to the banks. The most important banks in the western world and the entire western industry, including the media, are controlled, and run by Jews (Zionists and Israel). The victims then become the perpetrators today. You will overshadow everything that history has ever seen. The elite (or “Illuminati”) have the US and Europe in an iron grip. Democracy is now only an insignificant backdrop.

The key question will be: who will rule the world in the future? The madness breaks through completely with a secret religious psychosis. Narcissism and psychopathy celebrate triumph. The lie has definitely defeated the truth. The people are brainwashed and rotten to the core. People do not even feel it; they experience the lie as the truth.

Christ must thoroughly experience how most people are: mendacious, false, narcissistic, neurotic, psychopathic, perverse, arrogant, ignorant, stupid, loudmouthed, conceited, inflated, greedy, lazy to think, blind, many even deeply evil, at least totally brainwashed and rot to the core of their soul. An outrageous mendacity: none of them want the true God at all. At no cost do they want the truth. They are all victims of the holy oath in the collective unconscious: “Never reveal the truth about the inner human being!” Because their guilt is great. Your greed is great. Your laziness is great. Your fear is great. Your inner conflicts are great. Your weaknesses are great. And your lies are great. You all are all afraid of the almighty father – of their father and of the authorities, in a sense the representatives of the archaic forefather.

The “anti-Christ” or “anti-Messiah” converts to the blessed complementary pole of the Christ and Messiah. The abysmal evil has incarnated and hidden in new characters elsewhere. The religious war is raging behind the scenes: the Christians in secret alliance with the Jews and both together against Islam, the Muslims. The worst of all questions in all of history for 2000 years will arise: Is the anti-Christ and anti-Messiah the seat of the Pope in the Vatican?

The mission of the reincarnated Christ, the new Messiah for all of humanity, becomes an incredible challenge. His real opponents are the secret planners, leaders, and managers of the “Fourth Reich”. Nobody and nothing in the world are as powerful as these gentlemen. At the same time, the great problems of mankind are increasing rapidly: climate change, contamination, the destruction of all ecosystems, poverty, and wars, etc. The new rulers play God. You are obsessed with a limitless mania for control. They are blind to the fact that ultimately it is more and more about the survival of humanity and the planet. They dig their own grave and tear everyone down with them.

Christ will receive all powers from God. He will have to close the gate to paradise for all souls. And he will have to inflict the harshest punishments that there has ever been in the history of all souls. Further archetypal processes in dreams, as they have never had a person before, will confirm and strengthen his mission. Dreams also show the roots of these dramatic developments: they go back around 3000 years! The guilt is so great that these perpetrators prefer to destroy humanity and themselves so that no one can expose them than to ask the reincarnated Christ for forgiveness and redemption.

Either humanity accepts Christ, Messiah and Grail King with all that he must give, or the end will be ushered in apocalyptically and irreversibly before the middle of the new century (2035-2040).