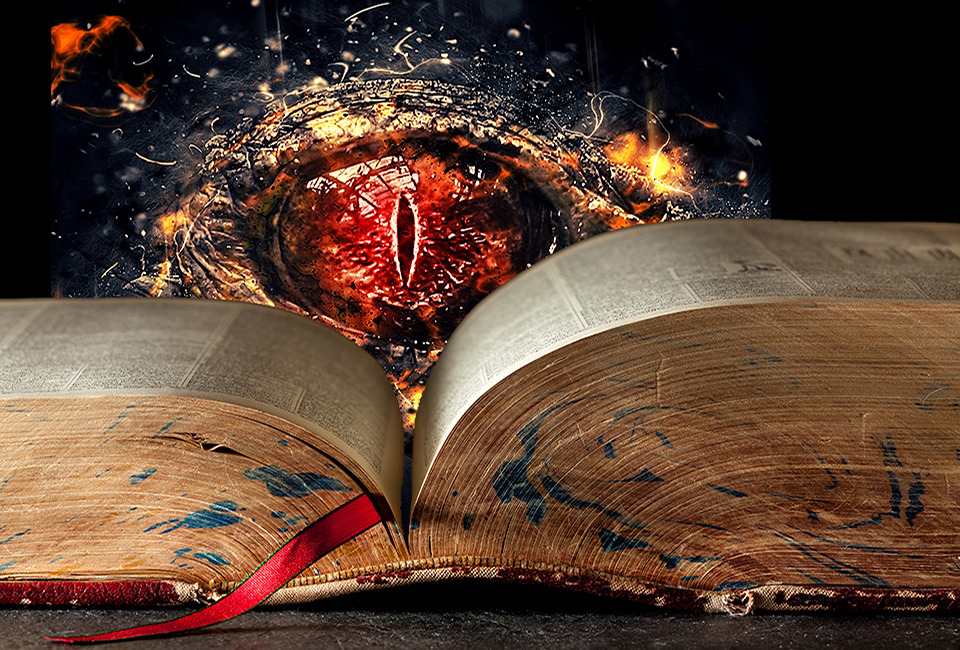 In the Old Testament, some Prophets are mentioned between 200 and 800 BC.
There are no authentic documents that prove their existence.
There are no authentic documents attesting to the psychic-spiritual processes of the Prophets.
In addition, there are no authentic documents that substantiate their teachings.
Some archetypal dreams in the Old Testament are signs that “true prophets” existed.
Many authors and editors have worked on the development of the “Holy Scriptures”.
Until the year 1008 AD there was a continuous text editing by many authors.
Countless unknown copies changed and copied the texts of the Holy Bible,
adding, modifying or deleting parts.
There are many unknown authors and a thousand-fold editing of texts
over many centuries; much of it from oral traditions.
The Bible was written by completely different, mostly unknown people
with different ideas and views at different times over the centuries.
The authors of the four Gospels are unknown. The names are composed.
The Pauline letters came around the year 50-60 AD, but Paul did not know Jesus.

Nothing, absolutely nothing is authentically documented about the Prophets,
Abraham, Moses, Jesus, about the Apostles, the Gospels and everything
that was spoken or written from God and the Spirit.

All stories in the Old Testament and the New Testament are legends, myths, Sagas, fictions, anecdotes full of manipulation and fraud. The Bible is a chaotic and corrupted text collection. There are countless contradictions in the Bible. There is virtually no real historical substance. The four Gospels are never a biography of J.C.!

Christian dogmas already existed in the near and Middle East, at the time of Jesus, as well as thousands of years before his epoch. Nothing is new and, in this sense, authentic “Christian”! There were 60 gospels in the first centuries. The ecclesiastical authorities have selected 4 editions written between the years 70 and 120.

No text was written by eyewitnesses! There is no original Gospel, not even first transcripts. The authors are unknown. No apostle has ever written such texts! These diverse lyrics are simply writing, new additions and eliminations, as well as minor and major changes. All lyrics come from lies, falsifications and shifts. The contradictions are countless.

The gospel is made up of innumerable testimonies cited by church visitors billions of times: “And Jesus said …”; or they put Jesus in the mouth: “I am …”. There is nothing concrete about what one knows about Jesus. Nobody knows what Jesus said!

A religion that does not promote genuine (archetypal) human development is useless.