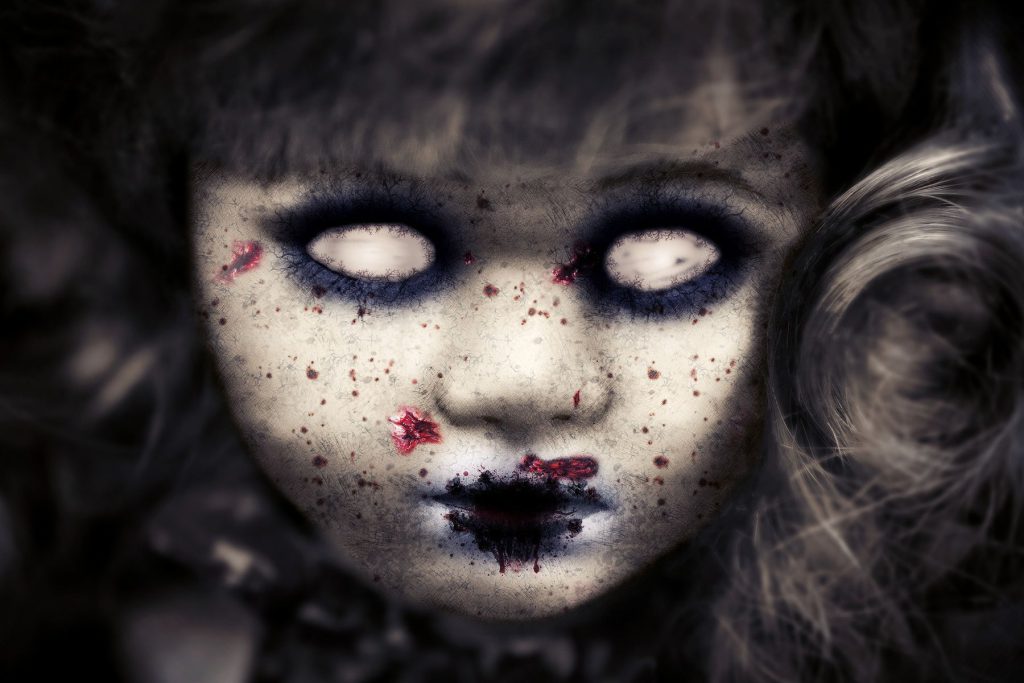 Control of education, control of ideology and indoctrination, brainwashing with mass media, heating up consumption and fun, military interventions and political blackmail with intelligence services and mercenaries destroying all human values, promoting cocaine, eliminating all the Archetypes of the Soul, such as husband, wife, mother, father, family, boy, girl, childhood, marriage, and others. The new norm: the sick person, void of human values, is the healthy human and worth being protected.

In short, Western politics and economics, along with the (defense) industry and those in high finance, have become a global dictatorial band of robbers. Western politics and the economy together with the (armaments) industry and the high finance developed a world-wide dictatorial “band of robbers”, not infrequently with “God and Jesus Christ” stretched before the barrow, or out of pure profit craze. But who are these puppet masters behind the curtains?

The world-wide secret power over money can plunge entire countries into the abyss. The power over capital can seduce and force governments to get into high debts and wage wars. Who is now the “conductor” of total global destruction? The government? The economy? The religion? Or those individuals who control the financial economy from a kind of “deep state”, secretly setting wars on fire again and again – over and over again?

The more important question is: What is the true, deepest motive of this secret group that has been acting for centuries and millennia? They have a thorn in the soul that hurts infinitely: a guilt, a kind of mental rabies, passed on by epigenetic laws again and again to the next generation. Explained in the following way: There was once something “genuine, authentic, archetypal”. This was then disfigured for power and became the new truth. No one today knows what the genuine truth was once and should be today.

Adam Smith already wrote that the “invisible hand” steers the economy and automatically balances out extreme economic imbalances. All experts have misunderstood his message: it is not the natural dynamics of the economy (it’s anyway a bullshit theory). But there are some people “effective behind the curtains” who control everything – always towards destruction and for profit, in order to set fire to new wars.

I wrote 3 very critical books on economics; as it were, the American and English kings of Economics beheaded. For those, an annual academic program costs $100,000 to $150,000: for “garbage economics,” which always destroys a healthy real economy. If these academic programs were worth anything, the whole world would flourish. Today, in 2019, there are 26 people that possess the same amount of wealth as the 50% poor people. Such great fortune is not reachable without the most devilish crimes and total amorality.

This “economics” has poisoned everything from America around the globe to Switzerland, smashed everything, destroyed all natural and human systems ​​to this day and drove 6.5 billion people into poverty. Their economic theories have already irreparably destroyed all ecosystems by 60%. Students like that, run for it.

The “think-tank” institutions from America to Europe are also almost worth nothing to human psycho-spiritual (archetypal) development. It serves only the elites and the capital multiplication; and then again and again to wage new wars to pay debts or out of destructive lust. “Think tank thinkers” are well paid, it is to be assumed. The parliamentarians in the EU (and in Brussel) and in the US are well paid – no? Who wants to slaughter the cow that delivers ‘milk’ every day for life? The “think tanks” have no interest in the archetypal processes of human development. And their “thinkers” are narcissistic, naive, bona fide, and mentally miserable like primitive men.