The Lockdown and Pandemic Crimes Against Humanity 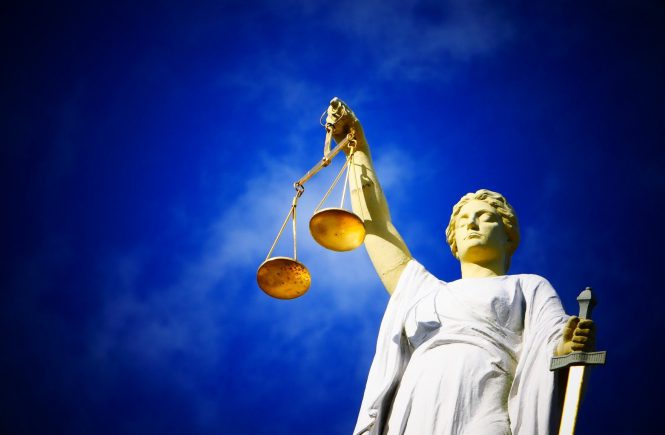 The new seat of the Holy Grail for Humanity, in the context of Lockdowns, Pandemic Declarations, and various restrictive measures against human beings,  states that:

The lockdown declaration was never justified. This totally unbalanced measure has driven many people to their deaths through fear and panic. Lockdown promotes death and popular patronage leads to war. This is a crime against humanity.

The pandemic has emotionally strained the collective situation in many ways. In addition to fear and panic, many people have been driven to their deaths as a result of existing strains. This is “accepted manslaughter”, if not “murder”.

Every person is emotionally shaped before birth. To abuse this vital basis later is a crime against humanity.

Lockdown and pandemic declarations have  done immeasurable damage. Millions of business had to close. Many owners have lost everything. Countless people became unemployed. This, too, has driven many people to their deaths.

Aerosols were taken out of the drawer to inwardly break people with fear. This is inhumane, even perverse, a crime against humanity.

Scientific research shows that wearing a mask has little significant safety effect; however, nose, lips, mouth, neck and mucous membranes are severely impaired when masks are worn for a long time, often with long-term health consequences. This is accepted by the governments, which must be described as serious bodily injury, indeed a crime against humanity.

Millions of families, children and pupils have been traumatised for decades because of the “months of exile in their own homes with virtually no vital social contact.” Quite a few are likely to suffer long-term psychological damage. This is accepted by governments, which must be described as serious bodily injury with systematic repression. Where are the judges?

Governments have divided society through their changing, at times difficult to understand measures, collectively sown hatred and anger, provoked bodily harm in families and in public. Governments have deliberately made millions of people despair. This is serious bodily injury on the part of the state, a crime against humanity.

Most statistics are an overly one-sided “theatre” for gullible people, aimed at people with strong magical thinking (fear, panic), which is additionally inflated by the lurid mass media for the sake of profit worldwide. Experts, politicians, scientists, and media people must answer for their actions for disregarding the comprehensive humanity in court.

The term “flu” was rewritten with the new word “Covid-19” without having any relevant reason. With this verbal manipulation, lockdowns and pandemic have been conceptually heated up as a “lethal virus”. What is the difference between an ordinary “flu” and “Covid-19”? Those responsible must be held accountable for the consequences.

Vaccinations can be a blessing; but today the “blessing” is nothing but billions in profits for some powerful industries that are not concerned with human beings. Who punishes these financial monsters? And by the way: Could the virus also have been caused by contamination?

If 96-99% of the positively tested persons feel little or little for a short time and the virus died within about 3 weeks, then statistically we have nothing but “viral corpses”. Why the huge effort then? Why not focus on those affected who have serious infections?  What about the test error rate and its interpretation?

Various governments since March have disregarded and still disregard many fundamental human rights, many constitutional rights for citizens and society as a whole. There are judges who have to examine and punish this behaviour. Should all human rights be completely eliminated?

All those responsible in the Covid-19 case in the state structure must be dismissed. They must surrender all their assets to redress the damage caused to people and companies. All of them may never again hold official or public office. They and the owners of the mass media, whose financial power destroys human development, must be ostracized as the perpetrators of the horrors that have been carried out for 30 years.

By the way: Where have the much-vaunted gloves gone? Why do we hear so little about our immune system, which can basically make viruses and bacteria harmless, and how it can be strengthened? How does our body react to toxins in the food, air and water?

All people must be made to understand that with magical thinking only war and destruction or enslavement, but never real human development, is possible, that only personal responsibility for one’s own inner development can protect people and the entire collective. Does no one see the worst, namely that the program is called “Murder of God”?

A new leadership elite must be built up, all already before and after birth spiritually and mentally well nourished by parents with love, mindfulness, knowledge, spirit, wisdom and truth for the fulfillment of the collective humanity. Alternatively, first break, then war.

No one needs a “reset of humanity” without spirit, without love and without inner fulfillment.

A “New Age” must begin with this. Unless people make their own Armageddon. Established and called upon to do so by the seat of the Holy Grail; ‘earthly’ in office for the first time in 2000 years. 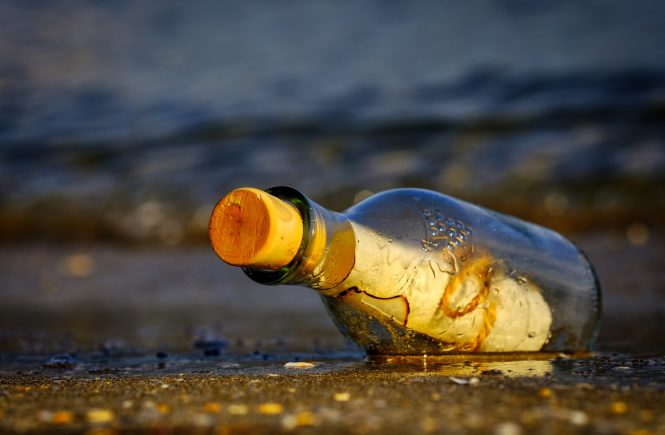 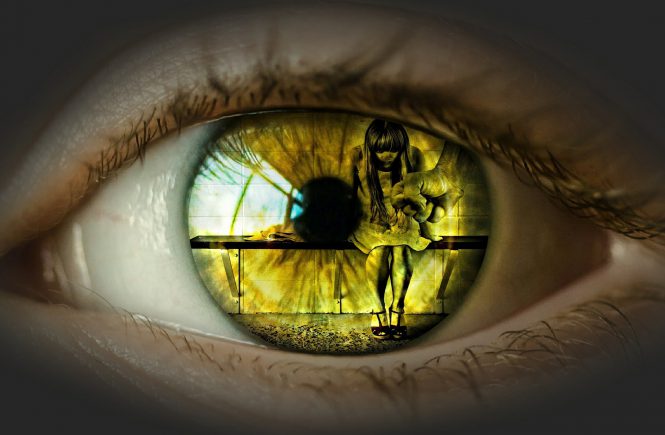 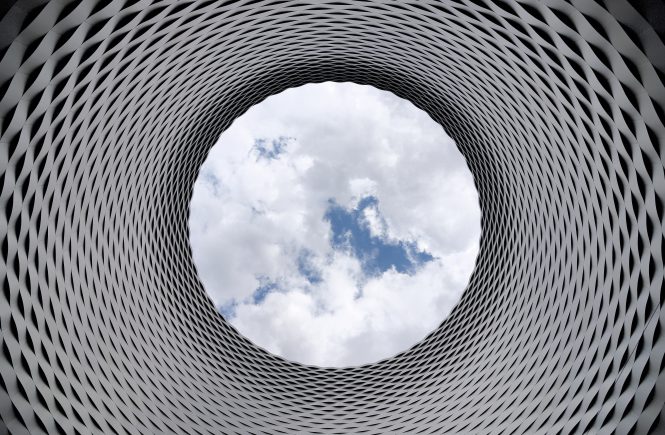 The Horror of the Archaic Political Program