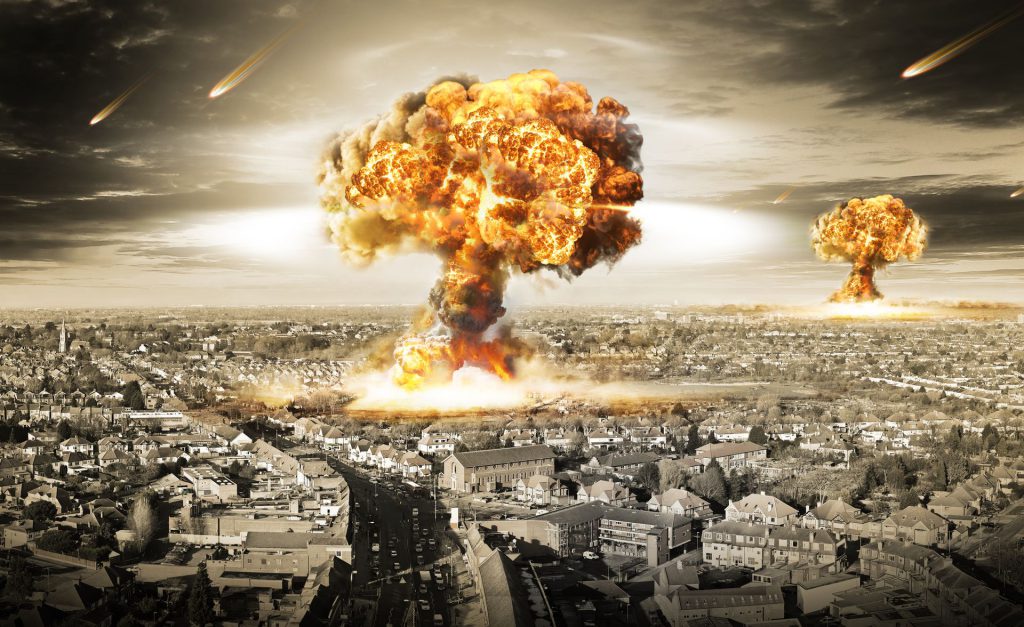 Examples of infant mortality in a nutshell (up to the age of 5):

Causes were and are, for example: hunger, malnutrition, lack of vaccines, diarrhea, poverty, hygiene, wars, exploitation, violence, corruption, lack of education, poor medical care, lack of infrastructure, religion, etc. The deeper causes, however, are the irresponsibility of the political, economic and religious elites; at that time like today. It is about Christians, Christian politicians, Christian people, Christian Churches, Christian institutions, and priests.

The Europeans and Americans were probably the worst gang of robbers who smashed and exploited entire states, cultures and social institutions worldwide (and are still doing so today). The consequences can still be seen and felt worldwide today. The successors of these peoples are still deeply hurt in their soul today.

There are many facts that show that for centuries, and even today, the combined misery of politics, economics and religion has been responsible – not the individual citizens. Never in history has a human or a group of people brought so much evil as this bond between politics, economics and religion, fueled by lies, fabrications, propaganda, threats, ideologies and dogmas – and money as the ‘engine’ for evil doing. Will God forgive the people this hate for the creation? Keep it up today: The citizens of the Western world are brainwashed, manipulated and seduced by propaganda. From before birth already, they are being shaped into consumer robots and raised to submission. In return, citizens will have access to opulent consumption and, depending on the state, country and culture, certain comforts or the promise to come to paradise (occasionally by hand grenade or dynamite).

You must ask yourself what the underlying reasons of these elites are to produce everything for politics that made this disaster possible in the first place and makes it possible today in particular. Is it greed? Is it glee? Do these elites not begrudge the citizens the happiness? Do they not know what peace means? Is it an obsession to own, control and then to destroy everything? Is it simply an early childhood pattern such as defiance? Or is it like the orgasm that perverse people have when they are killing a woman or a child during a sexual act?

Does the delusion of destructiveness prevail everywhere in this global world of elites? Are these elites themselves incapable of becoming happy internally? Are there simply the parents of these elites to blame; parents who failed brutally in prenatal and early childhood education of their children? Considered that way: mentally, socially, ideologically and morally badly educated children of poorly educated archaic parents and primal parents always create misfortune. Again, there operates the epigenetic law of the inheritance of patterns and concepts of thoughts and behavior, including the emotions and attitudes.