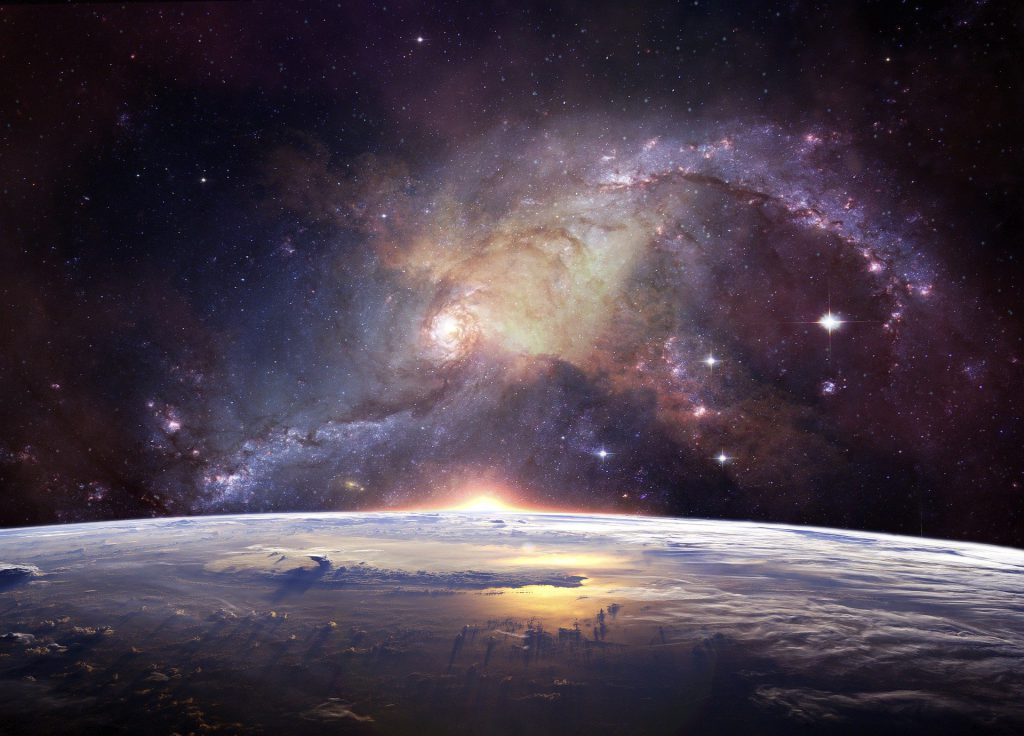 I am in the after life. It seems I have the highest governmental powers. I am something like the prime among 12 kings (maybe there are 30 or 100 kings). However, I am giving government authority to numerous soul beings of the highest spiritual level. These beings rule an immense ‘land’, a zone in the after life. According to the development, they determine who is allowed to enter which country, can enter and where they have to be allocated.

I somehow have the impression in the dream that the universe is infinite and that there are infinitely many otherworldly ‘countries’; maybe earthly planets (like the earth) with earthly people (with and without development).

I see that there are otherworldly countries from the highest level to the lowest level. I hear tremendous swearing from many souls who have to enter a country ‘deep down’ at the lowest and lowest level, but do not want to enter. Many souls complain and say that they have never had a chance for development on earth.

I look in many directions. There are huge ‘countries’ at many levels. People work, learn and live everywhere. Everything is organized, follows rules and principles. Everywhere it looks like a huge laboratory or many ‘scientific’ places of work, workplaces and practice sites. Projects are being worked on everywhere. These ‘soul people’ are divided into areas of life and work (levels) according to the state of their mental development. There are places with (a lot) of sunlight and places without light. It is all incredibly interesting.

Unfortunately, the dream didn’t tell me whether we were eating, sleeping, having a bed, drinking good wine, having to go to the toilet, or have sex. Sorry

I am on earth. There are about 20 people around. I hear them talking and arguing violently.

Someone says that it has been known for decades and centuries that politics and business work and live on principle only for themselves and never for the collective development of people. Many people confirm this. Many say they have turned to government agencies and no one has paid attention to them.

Another person says that it has also been known for millennia that all religions in principle demand and practice nothing but submission. There is no collective inner development of people and their souls. Many people confirm this. Many say they have turned to the institutions and incumbents of religion and no one has paid attention to them.

Comment: In real terms, I think that there are certainly religious incumbents who do good for people.

I dream that I know all of this from my own experience, but I can’t do anything. I want to tell people that they are also to blame because they are too lazy and coward to learn to live for the truth and the archetypes of the soul and generally to take responsibility for their own development.

I wake up, filled with deep sadness and speechless. The sun is no longer shining on earth.

Comment: If you take away all the technology from the people, then they are (almost) all like 3000 years ago. In other words: there is rarely and usually only little authentic, inner psychological and spiritual development. Today is the last chance for humanity to get out of the mess and live the archetypes of the soul.

We make our apocalypse ourselves.